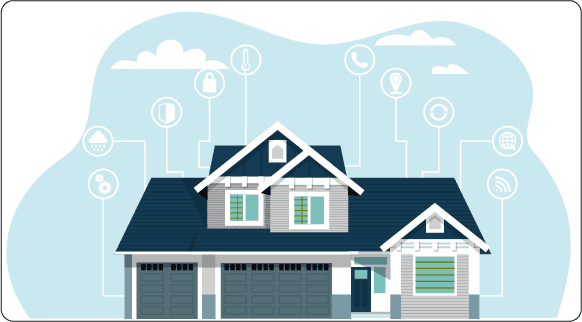 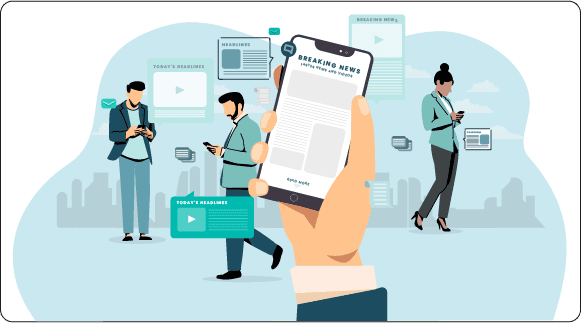 The Golden Quadrilateral is a national highway network connecting a large portion of the major industrial, agricultural and cultural parts of India. It forms a quadrilateral associating the four significant metro cities of India, viz., Kolkata (East), Mumbai (west), Delhi (north), and Chennai (south). Many other cities including, Ahmedabad, Bengaluru, Balasore, Bhubaneswar, Cuttack, Berhampur, Durgapur, Jaipur, Kanpur, Pune, Kolhapur, Surat, Vijayawada, Ajmer, Vizag, Bodhgaya, Varanasi, Allahabad, Agra, Mathura, Dhanbad, Gandhinagar, Udaipur, and Vadodara, are also connected through it. The principal objective of these highways is to decrease the distance and time between the four major cities of India. The North-South corridor connecting Srinagar (Jammu and Kashmir) and Kanyakumari (Tamil Nadu), and the East-West corridor connecting Silchar (Assam) and Porbandar (Gujarat) are an important part of this project. These highway ventures are carried out by the National Highway Authority of India (NHAI). At 5,846 kilometers, it is the biggest highway venture in India and the fifth-longest in the world. It is the primary phase of the National Highways Development Project (NHDP) and comprises four and six-lane express highways developed at an expense of ₹600 billion (US$7.9 billion). The project was planned in 1999, launched in 2001, and was finished in 2013.

The National Highways Authority of India (NHAI) under the Ministry of Road, Transport, and Highways, manages the Golden Quadrilateral project. Access control is not present in the vast majority of the project, though safety features like guardrails, shoulders, and high-visibility signs are being used. The Mumbai-Pune Expressway is the first controlled-access expressway to be built in India, is a part of the GQ Project yet not funded by NHAI, and is discrete from the old Mumbai-Pune segment of National Highway 48 (India). Infrastructure Leasing and Financial Services (IL&FS) has been one of the significant contributors to the infrastructural development of the GQ project.

In January 2012, India declared the four-lane GQ highway network as complete. In September 2009, it was reported that the current four-lane highways would be changed over into six-lane highways. Sections of NH 2, NH 4, NH 5, and NH 8 were focused on extending to six lanes under DBFO (Design, Build, Finance, Operate) pattern, and more areas would be six-laned later on. On NH 8 six-lane work was finished from Vadodara to Surat.

About the Highway – This course connects the National Highway NH2. This course passes through many states, including West Bengal, Haryana, Delhi, Uttar Pradesh, Jharkhand, and Bihar. The significant urban areas that are associated with this course are Mathura, Faridabad, Agra, Allahabad, Firozabad, Kanpur, and Varanasi.

About the Highway – This course associated parts of the National Highways NH60 and NH5. The NH60 part of this highway associates Kharagpur with Balasore, while the NH5 part links Balasore to Chennai. The sign states that share this highway are Tamil Nadu, Orissa, Andhra Pradesh, and West Bengal.

About the Highway – The Chennai-Mumbai course is associated with three National Highways. The first is NH46, connecting from Chennai to Krishnagiri, while the second part, is NH7 connecting from Krishnagiri to Bangalore. Lastly, the third part, covering NH4, connects Bangalore to Mumbai. The states that this highway goes through are Karnataka, Tamil Nadu, Maharashtra, and Andhra Pradesh.

About the Highway – The last leg of the quadrilateral interfaces Mumbai to Delhi, covering four National Highways of India, viz., NH8, NH79A, NH79, and NH76. The highway begins from Mumbai, goes through Gujarat and Rajasthan, and bypasses Ajmer to arrive at Delhi. The significant cities that are passed on the way are Surat, Gandhinagar, Vadodara, Ahmedabad, Jaipur, Udaipur, Gurgaon, and lastly, Delhi.

Some segments of NH2, NH5, and NH8 highway of the Golden Quadrilateral are planned to be extended to six lanes to make it an expressway and guarantee smooth progression of traffic. The expansion will be done on a plan, finance, fabricate and operate basis.

In September 2011, the infrastructure group of GMR won an Rs72bn ($1.4bn) contract from the NHAI to enlarge the 555km Kishangarh-Udaipur-Ahmedabad highway from four to six-lane.

The organization will construct around 3,336 path kilometers and operate the highway for about 26 years under the plan, finance, build and operate concession.

L
written by Lipika Pandey Lipika Pandey, is one of the millions of young aspiring architecture students, who is determined to make her successful career in the respective field. She wants to bring a positive change in the society. She is focused and enthusiastic on learning new skills and grow. She loves reading and writing. continue reading

Delhi-Mumbai Expressway and Its Impact on Real Estate Sector

Infrastructure & Its Impact: Statue of Unity

5 Small Steps You Can Take for Sustainable Future

It forms a quadrilateral associating the four significant metro cities of India, viz., Kolkata (East), Mumbai (west), Delhi (north), and...
September 13, 2022
Save
5 Small Steps You Can Take for Sustainable Future

It forms a quadrilateral associating the four significant metro cities of India, viz., Kolkata (East), Mumbai (west), Delhi (north), and...
May 16, 2022
Save
What is Biophilic Design and What Are the Benefits of Biophilic Designs?
More By Author